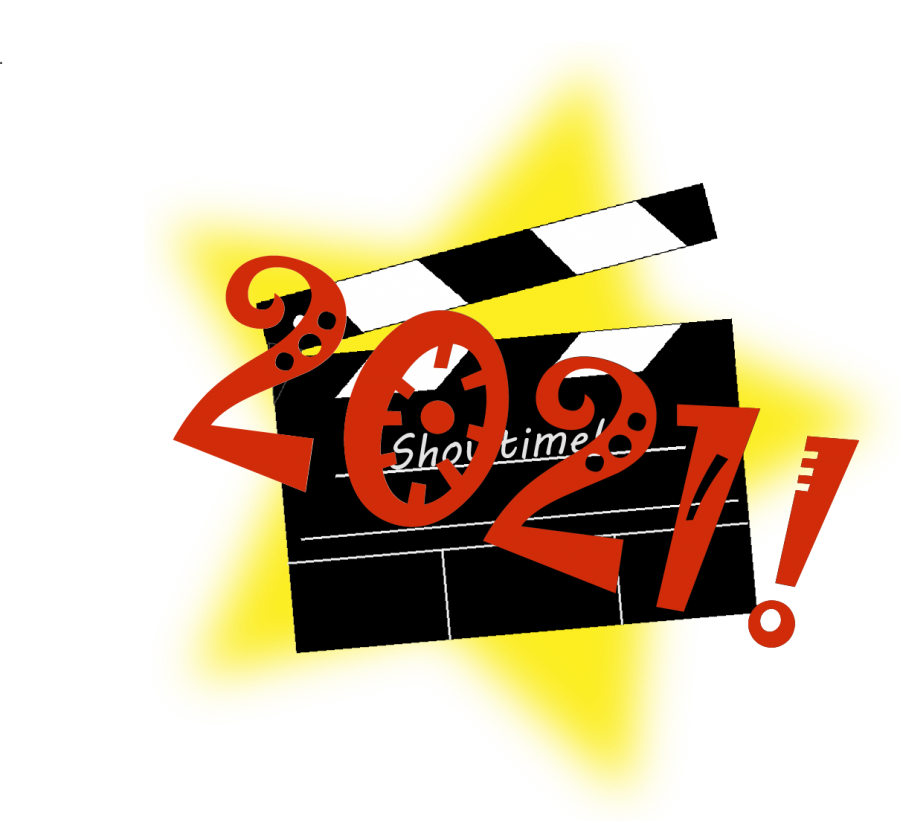 The New Year is here, a time where new goals are set, new hobbies are found, and new projects are created. With the start of a fresh year, there are many movies set to release in 2021. There are some gems that will be released in the film industry, many of which are sure to be a delight to watch.

It is safe to say that Disney animated films are some of the most recognizable and remarkable movies there are in the animation scene, some even being hailed as classics. From 1998’s “Mulan” to 2016’s “Moana”, there are many amazing original animated films that Disney has under their belt.

In 2021, another original animated film from Disney will enter the ring. “Raya and the Last Dragon” will be releasing in the U.S on March 5, 2021 in theaters and on Disney’s streaming platform, Disney+. The film will be directed by Paul Briggs and Don Hall, directors who have had their fair share of work on their resume, such as “Big Hero 6”. “Raya and the Last Dragon” will bring more cultural diversity to the table and will illustrate Asian ideas and identities. This is also shown through the stars of the film, Kelly Marie Tran and Awkwafina. The plot revolves around Raya as she embarks on a journey to find the last dragon in the world to save humanity once again. The two will need to work together and be able to trust one another if they are to succeed in their mission. “Raya and the Last Dragon” is sure to be a spectacle on the big screen, so it is not a movie to miss seeing.

Another massive Disney flick that is sure to bring people back to the theatre is the newest addition to Marvel’s phase four, “Black Widow”. Marvel has planned all their movies out at least 5 years ahead of time. Although this may be true, it is suspicious why Marvel would want to start off a new era of films with a prequel. People have suspected for over a year now that this movie will have deep roots in this new age of the Marvel Cinematic universe. The film, starring Scarlett Johansson as Black Widow/Natasha Romanov will follow her character directly after the events of “Captain America: Civil War”. While details for the film are exceedingly rare, Marvels official website for the film says, “Black Widow confronts the darker parts of her ledger when a dangerous conspiracy with ties to her past arises. Pursued by a force that will stop at nothing to bring her down, Natasha must deal with her history as a spy and the broken relationships left in her wake long before she became an Avenger.” Marvel has released many trailers for the film since its intended release date of May 1 2020. Since the Coronavirus forced the studio to put a hold on production, “Black Widow” has had to postpone their release date to May 7 2021. In the trailers released, many fresh faces to the Marvel Cinematic Universe (MCU) have been displayed. One of these new additions being David Harbour, who plays Red Guardian. Red Guardian is the soviet equivalent of Captain America. In this new film is sure to fill the hole of Marvel content that quarantine put on hold and bring a new and exciting take on a classic hero.

With the immense number of movies that tell a unique, stand-alone story, there are also a large group of movies that pick up where a previous movie left off and continue the tale. Films like “A Quiet Place: Part 2”, “Mission Impossible 7”, “Minions: The Rise of Gru”, and many more films are set to release sometime later in the year.

There are many movies to binge and watch this year, it is a fantastic way to put the previous year behind us, sit back, relax, and enjoy yourself as you get lost if the stories told and worlds created by these movies. All the movies are a must watch, especially as theaters start to reopen.